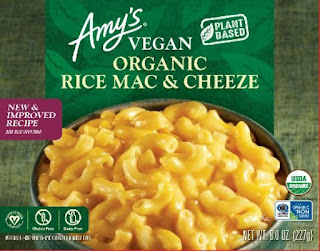 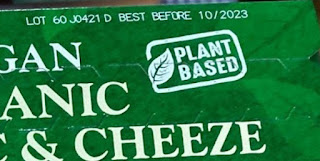 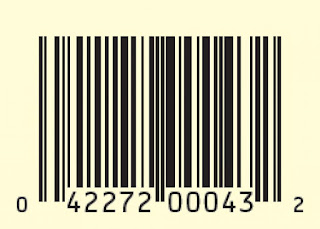 Amy’s is working to ensure that any remaining inventory of the impacted lot of the Vegan Organic Rice Mac & Cheeze is removed from distribution. No other Amy’s Kitchen products are impacted.
Consumers should check their home freezers for the Vegan Organic Rice Mac & Cheeze with Lot Code 60J0421, and discard or return the affected product to the place of purchase for a full refund.
Consumers Contact: Amy’s Consumer Relations team @ 800-643-0570 between M-F 9am - 5pm PST.
Source: FDA Recall_Amy's Vegan
Posted by AJ at 5:30 PM No comments:

Frozen Food Development is recalling some lots of Lidl 12-ounce packages of Frozen Chopped Spinach. It is suspected that the product has the potential to be contaminated with Listeria monocytogenes.
The recalled Frozen Chopped Spinach was distributed in Lidl retail stores in the following states: GA, SC, NC, VA, MD, DE, NY, NJ, and PA.
The items on recall are in 12-ounce poly bags with lot numbers #R17742 or #R17963 and a best by date of 09/10/23. 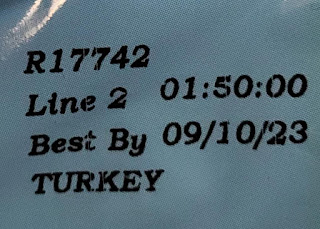 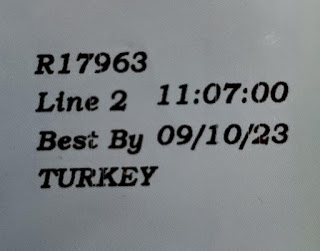 The production of this item has been suspended while FDA and Frozen Food Development continue to investigate the source of the problem.
Consumers who purchased 12-ounce packages of Lidl Frozen Chopped Spinach are urged to return them to the place of purchase for a full refund.
Contact LIDL Customer Care: 1-844-747-5435 M - S 8:00 AM – 8:00 PM ET.
Source: FDA Recall_Lidl Frozen Spinach
Posted by AJ at 12:21 PM No comments:

Chipotle has a "buy one, get one free" deal on entrees purchased in restaurant on Tuesday, July 6, 2021, from 3PM to closing at participating US locations. 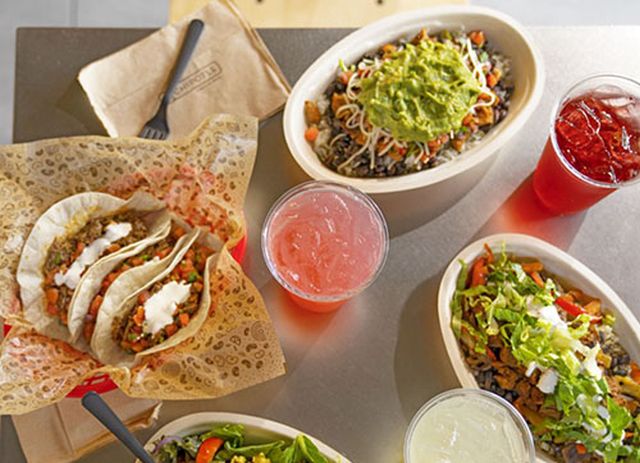 To take advantage of this deal, you will need to say "Friends BOGO" at the register.

The promotion supports the White House's ongoing efforts to get more Americans vaccinated (though you don't need to be vaccinated to get the deal).

The full list of incentives by various brands to encourage COVID-19 vaccinations can be found at:
https://www.vaccines.gov/incentives.html.
Image Courtesy: Chipotle.
Posted by AJ at 11:35 AM No comments: